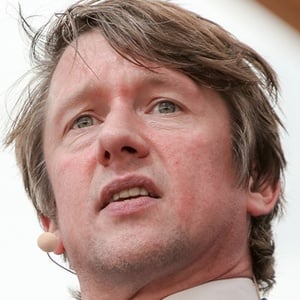 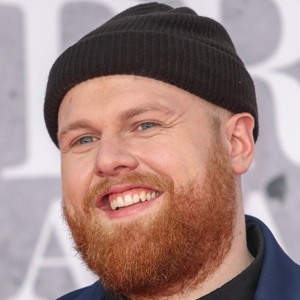 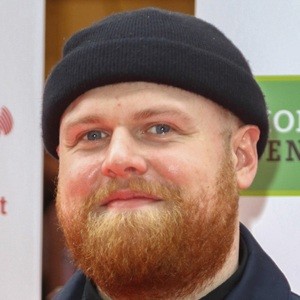 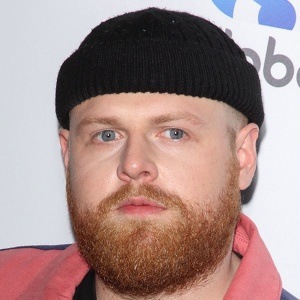 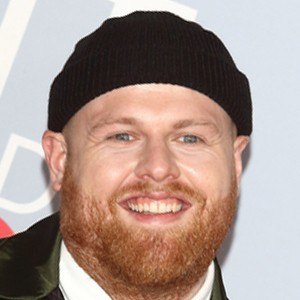 Comedian who is best known for his character Jonathan Pie, a fake TV news reporter in England. He has over 30,000,000 views on the character's YouTube channel as of May 2018.

He has mocked politician David Cameron in his comedy routine.

Tom Walker Is A Member Of