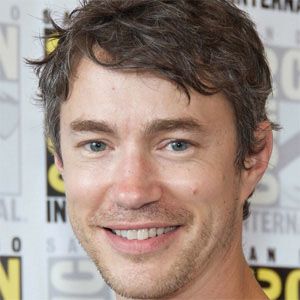 British Actor who played the role of Astinos, Captain Artemis oldest son, in the 2007 war film, 300, alongside Gerald Butler. His other films include Coronation Street and The Lightkeepers, as well as 2013's Romeo and Juliet.

He grew up on Air Bases as a child because his father was in the Royal Air Force.

He was in the British comedy The Boat That Rocked.

He attended both Taunton's College in South Hampton and the Academy Drama School.

He played the role of Ian in The Sisterhood of the Traveling Pants 2 alongside Amber Tamblyn.