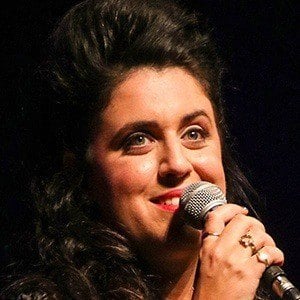 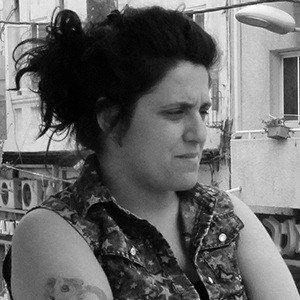 Comedian who appeared in Eretz Nehederet from 2015 to 2017. She toured around Israel, especially within Tel Aviv in January through March 2018. She has more than 100,000 followers on her tomyaar Instagram account.

Her first on-screen role was in Love Letter to Cinema in 2014.

She appeared as herself on Tochnit Kitzis in 2014.

She pictured her boyfriend Yaron and their dog together in November 2017.

She and Dan Antopolski are both touring comedians from Israel.

Tom Yaar Is A Member Of