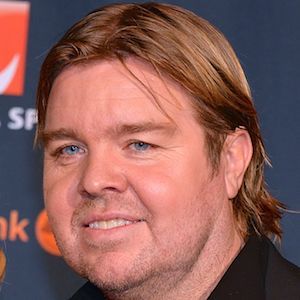 Forward and midfielder who had his greatest success with A.C. Parma in the early 90s, winning the 1992 Coppa Italia and 1993 Cup Winners' Cup, among other championships. He represented his native Sweden at the 1990 and 1994 FIFA World Cups, finishing third at the latter.

He played his first professional match for Näsvikens IK at age 14.

Despite his early success, his career took a serious downturn after signing with Leeds United F.C. In 2007, he was voted the second-worst player in Premier League history by readers of The Times.

He married Marielle Larsson and has a son named Sebastian. He was previously married to television presenter Annika Duckmark.

He was teammates with Kennet Andersson on the Swedish national team.

Tomas Brolin Is A Member Of