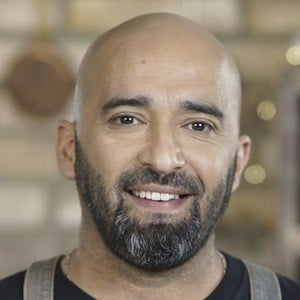 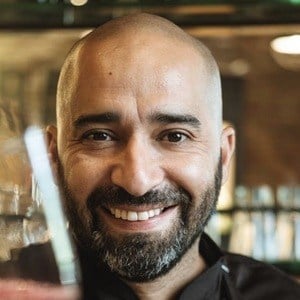 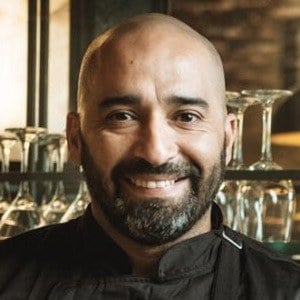 Chef who rose to fame in the kitchens of several prominent Chilean restaurants. He's worked as the Gastronomic Director on MasterChef Chile on Channel 13 as well as The Great Chilean Bake Off, which is based on The Great British Bake Off.

He began his career as a sous chef at the Ritz Carlton in Santiago.

His full name is Tomás Olivera Leiva. He's dated Pili Pulido and the two have appeared on each other's Instagrams.

Tomás Olivera Is A Member Of