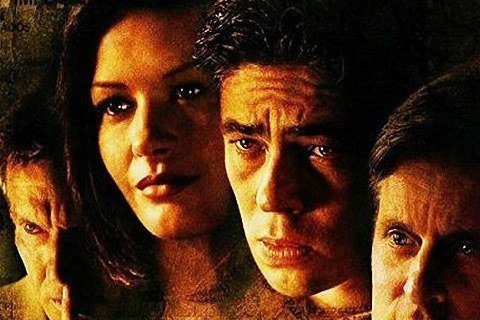 Centered around the world of drug trafficking, the film is seen through interrelated stories of drug users, enforcers, politicians, and traffickers. The stories are highly personal and develop intrigue and danger.

The movie is based off the 1989 British television series Traffik. The film grossed over $207 million worldwide.