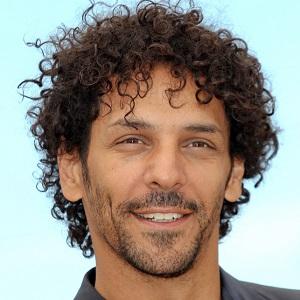 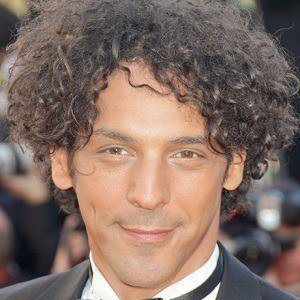 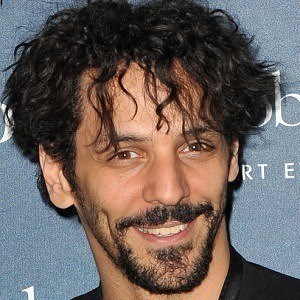 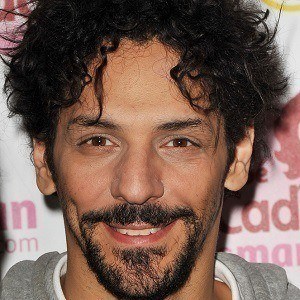 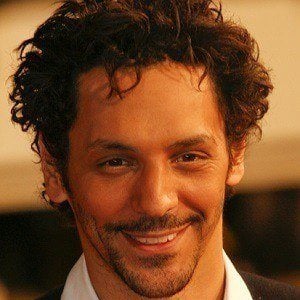 Known as the champion of the 2003 Just For Laughs festival, this popular comedian also starred in a dramatic film series based on the Largo Winch comic books. In addition, he played the main role in an acclaimed 2011 French film titled Sleepless Night.

Both linguistically and athletically skilled, he became fluent in English, French, German, and Hebrew, and also learned to perform film stunts and trained in the martial arts of Jiujitsu and Krav Maga.

Born in Germany to a Jewish-Israeli family of Eastern European descent, he settled in France during his late childhood years. He has a daughter named Liv.

Several reviewers compared his comedic style to that of American performer Richard Pryor.

Tomer Sisley Is A Member Of