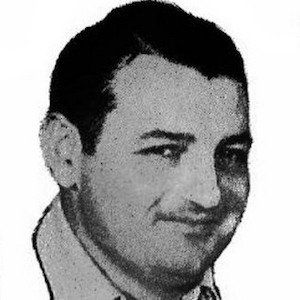 Founding member of The Texas Playboys who became a popular Western swing singer in the 1930s.

He combined Bing Crosby's crooning, Jimmie Rodgers' twang, and Emmet Miller's blues to create hits like "Take Me Back to Tulsa" and "Time Changes Everything."

He grew up in Hillsboro, Texas.

Suzy Bogguss was another country musician who popularized swing elements in her songs.

Tommy Duncan Is A Member Of