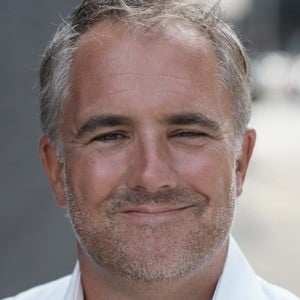 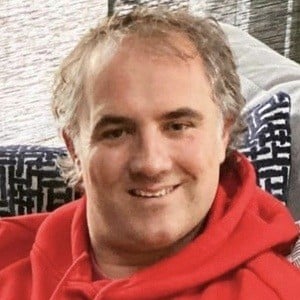 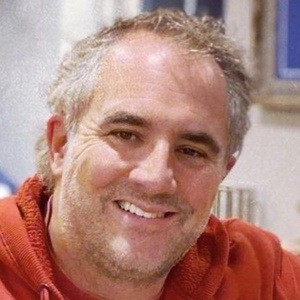 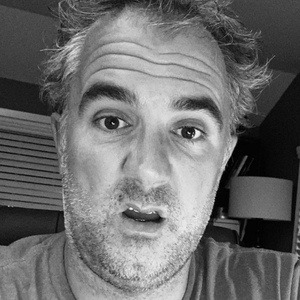 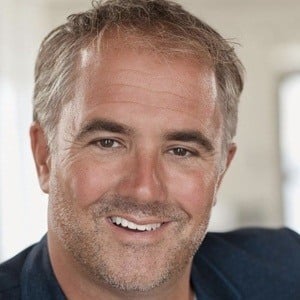 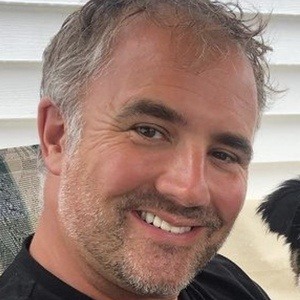 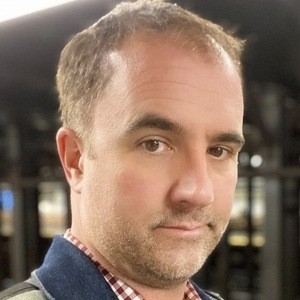 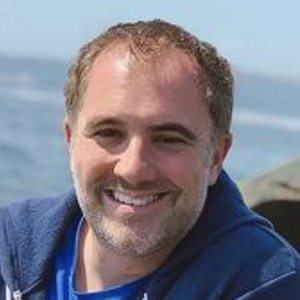 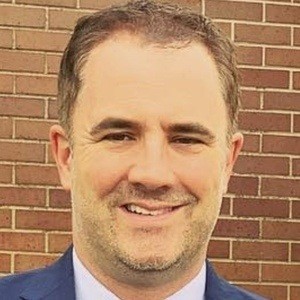 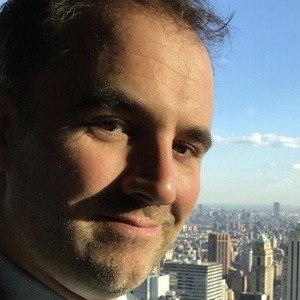 Standup comedian known for his work as a warmup comedian on The View, keeping crowds engaged prior to the start of the show and during breaks. He's also worked with the podcast This Show Again and he has his own podcast called The Tom Kelly Show.

He started making television appearances when he was in college and continued to appear onscreen while performing standup comedy in clubs.

He also founded the humor blog I Hate Weddings. He has appeared on Good Morning America, America's Got Talent and The $100,000 Pyramid.

He grew up in Brooklyn and made a name for himself doing comedy in New York City.

He's opened for a variety of musicians, including Miley Cyrus.

Tom Kelly Is A Member Of