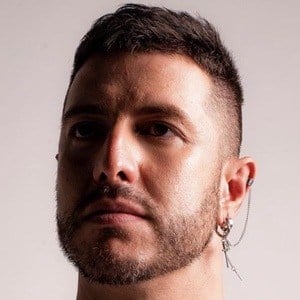 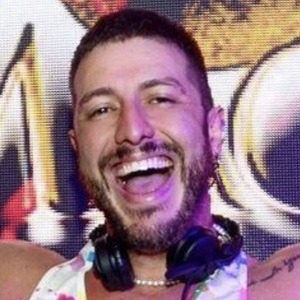 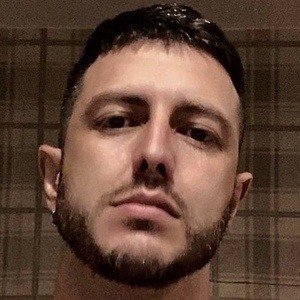 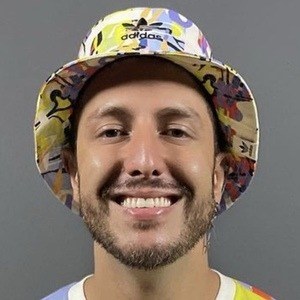 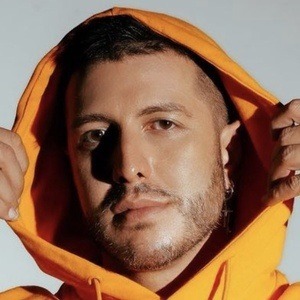 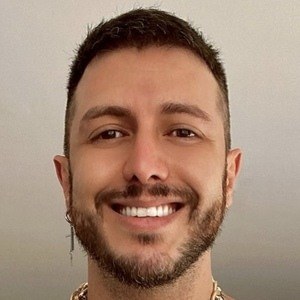 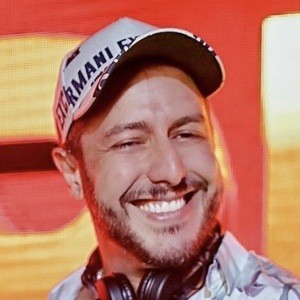 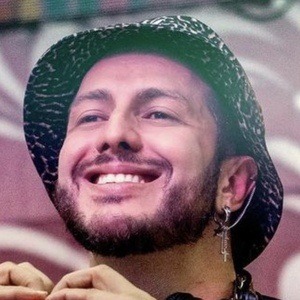 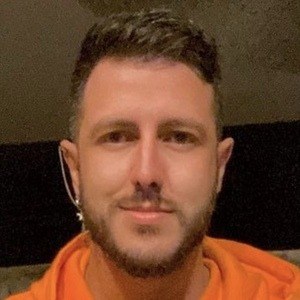 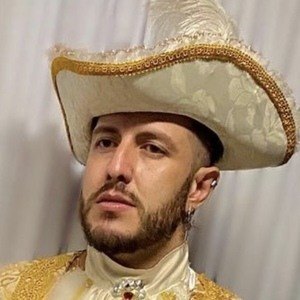 Brazilian house music DJ and producer who was voted one of the Most Beautiful DJs of Sao Paulo by Universo Online in 2015. He has gone on to garner more than 110,000 followers on his djtommylove Instagram account.

He was born Marcel Reis and he began DJing at parties in 2005.

In 2014, he released his self titled debut EP through Sony Music.

His father was a radio broadcaster.

He collaborated with Li Martins on the 2014 single "Run Away."

Tommy Love Is A Member Of