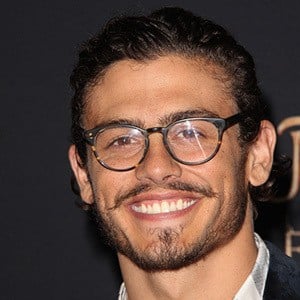 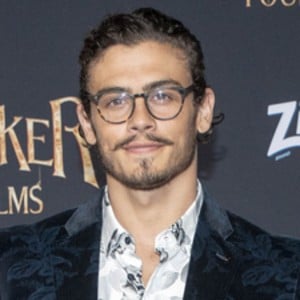 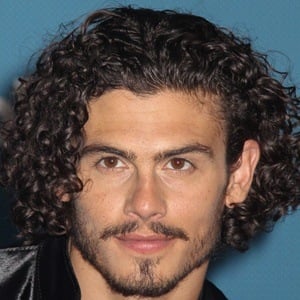 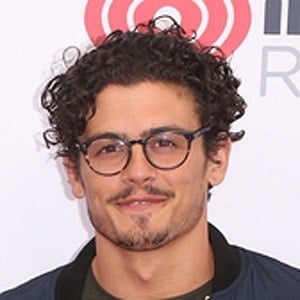 He began his acting career in 2017 when he appeared on an episode of Shameless as the character Scott. He appeared in his first film in 2017 titled Through My Eyes.

In addition to acting, he is also a model who is known for having earned representation from the Wilhelmina agency.

He has dated actress Adeline Rudolph since 2018. He previously dated Kayla Pope.

He starred alongside KJ Apa and Lili Reinhart in the television series Riverdale.

Tommy Martinez Is A Member Of