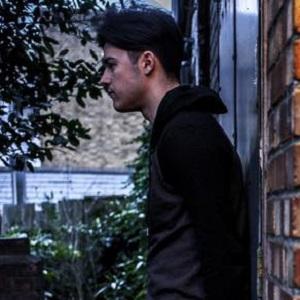 One of the four members who makes up the R&B group Fifth Street, singing alongside Paddy, Lewis Huff and Leon James.

He studied music at college before reaching boot camp stages of X Factor as a soloist.

After X Factor, he formed a band called Recall when he was 19 years old. Four of the members of Recall would become Fifth Street.

Recall would make the Six seat challenge on the X Factor 2014 mentored by Louis Walsh.

Tommy Miller Is A Member Of