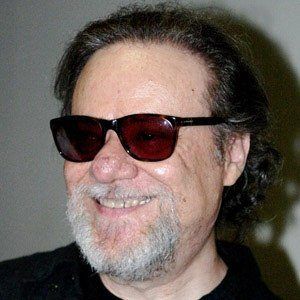 Former drummer of the punk rock group The Ramones, known for such hits as "Blitzkrieg Bop" and "Rock and Roll High School."

He was an assistant engineer who was working on the production of Band of Gypsys by Jimi Hendrix.

He produced an album for The Replacements and for The Ramones after his departure from the band.

He was born in Budapest, but was raised in New York.

He was in The Ramones with Joey Ramone.

Tommy Ramone Is A Member Of