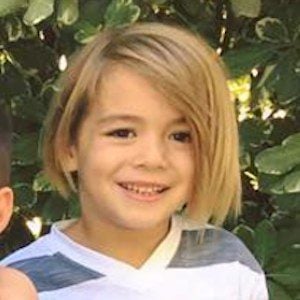 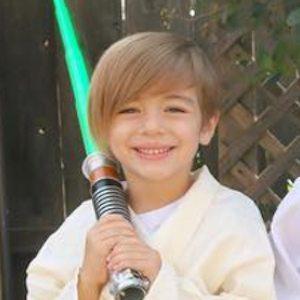 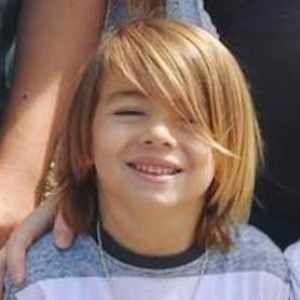 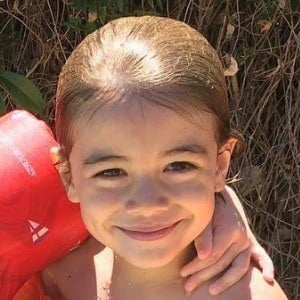 He's been featured in his stepmom's vlog since he was a little boy.

His family-run channel has accumulated an exceptional following, with their videos having been watched over 508 million times and counting.

His father Chris Skube married his step-mom in 2015. He has an older brother named Caden Skube.

His step-sister Lilia Jean has also been featured on their mom's YouTube channel.

Tommy Rae Skube Is A Member Of