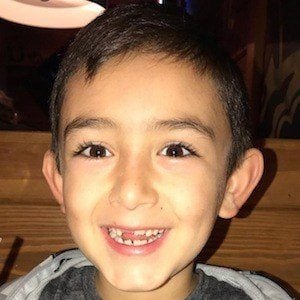 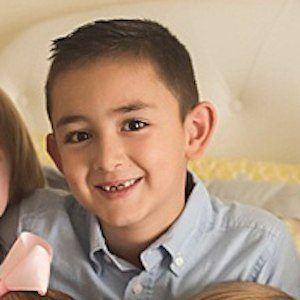 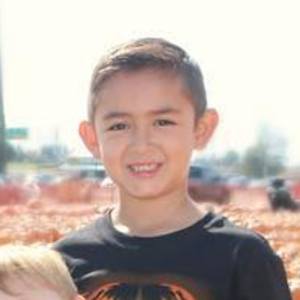 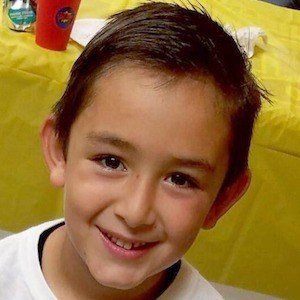 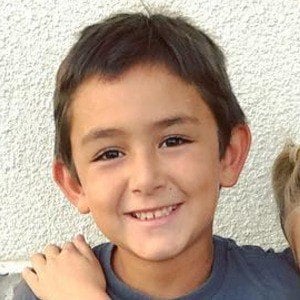 His mom has been posting to her YouTube channel since before he was born.

A YouTube video he was in titled "All About Tommy & Caden" received more than 80,000 views.

He has a younger brother named Tommy.

His step-sister Lilia Jean has also appeared on the JesssFam YouTube channel.

Caden Skube Is A Member Of