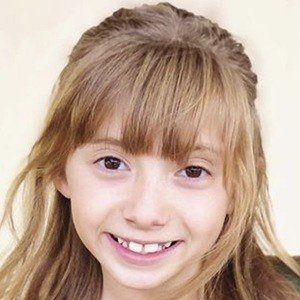 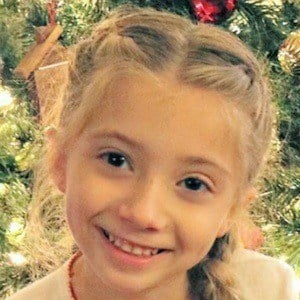 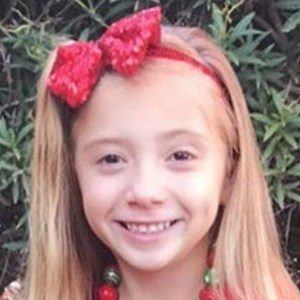 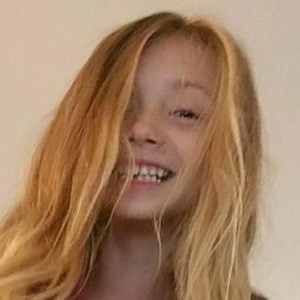 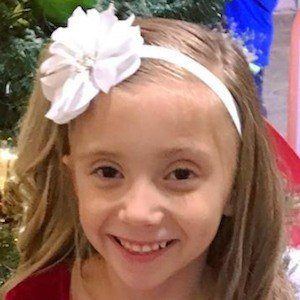 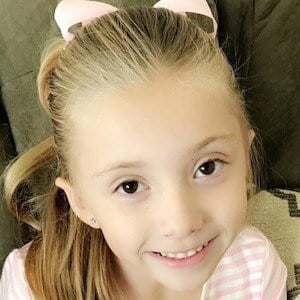 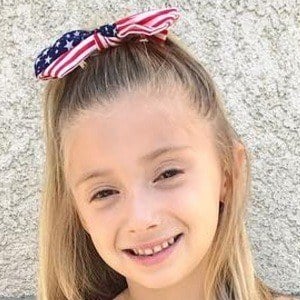 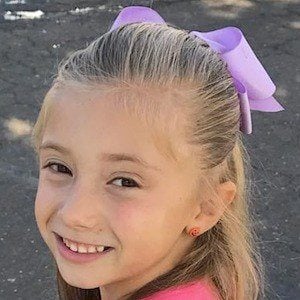 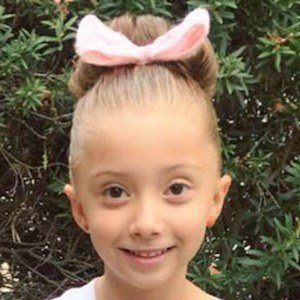 Famous as the daughter and oldest child of YouTube star Jessica Skube, she made her debut when her mother was only eighteen years old and rose to fame on the wildly popular JesssFam YouTube channel, which has amassed over 1.3 million subscribers.

Her mother's pregnancy with her was well documented on YouTube, and Lilia first appeared on her family's vlogging channel in a June 21, 2010 upload titled "Our Amazing Labor and Delivery!!"

Born in California to Jessica Skube and her boyfriend Gabe, she has younger half-siblings named Kyson, Kaden, Landen, and Addelyn. Chris Skube became her stepdad when he married Jessica in 2016.

Through her stepdad Chris, she has step-siblings named Tommy and Caden.

Lilia Jean Is A Member Of