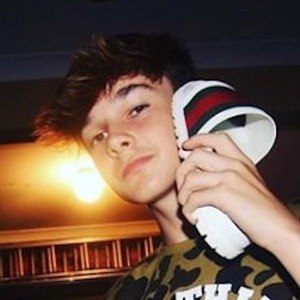 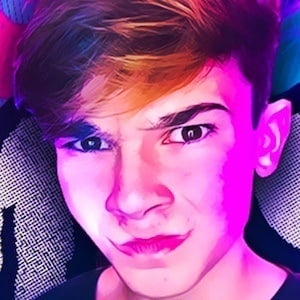 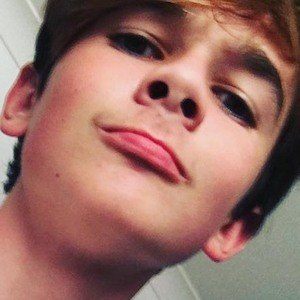 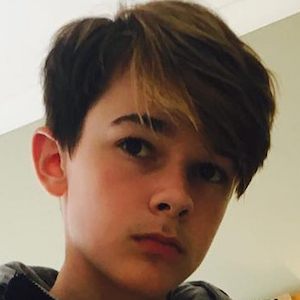 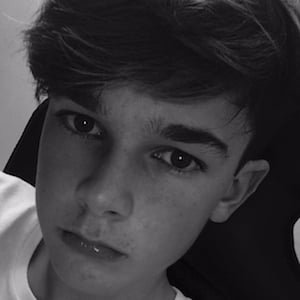 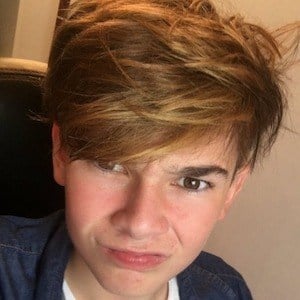 Trending YouTuber who has become known for creating Top 5, Top 10, and other informative videos about other web stars on his Scorch channel. He has earned 90,000 posting these and other videos including reactions, vlogs, and challenges.

He started making YouTube videos as early as 2013, but didn't take it seriously until February of 2017.

Also into mixed martial arts, he has been doing Brazillian jiu jitsu for 5 years and has become a top competitor in Australia.

He was born and raised in Sydney, Australia, alongside his brother Charlie.