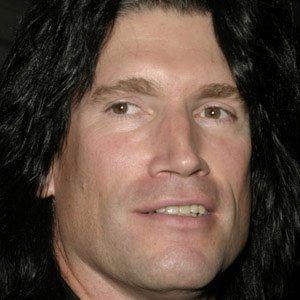 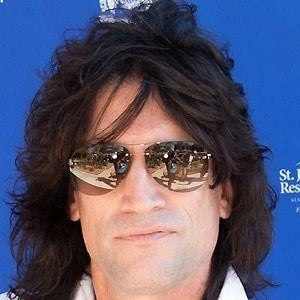 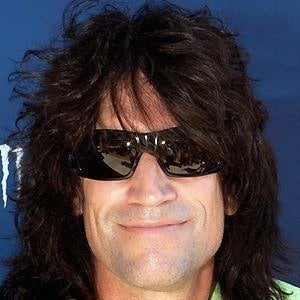 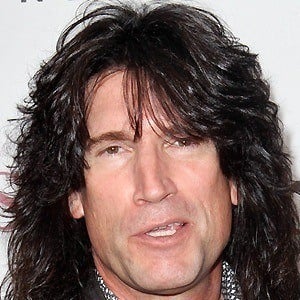 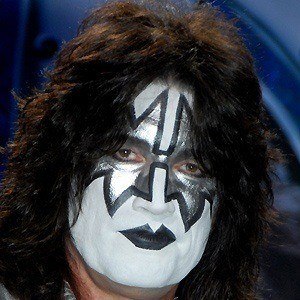 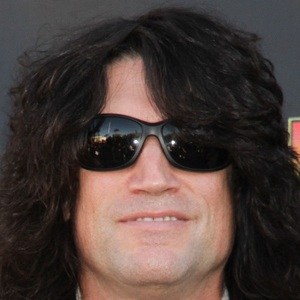 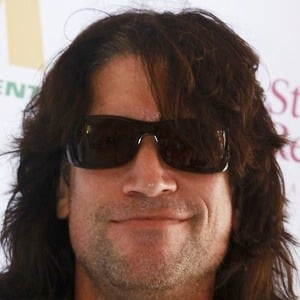 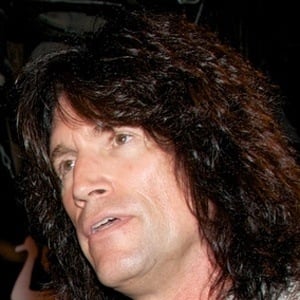 American musician best known as the lead guitarist for glam metal band KISS, as well as for the band Black 'n Blue. He began serving on the Board of Trustees for Pacific University in 2005.

His exposure to music came at an early age, due to his musical family.

He supports the Children's Hospital of Los Angeles by giving the hospital the proceeds that come from selling his signature guitar amps.

He was born to Patricia and James Thayer. He married Amber Peek in 2006.

He is joined by Gene Simmons in KISS.

Tommy Thayer Is A Member Of