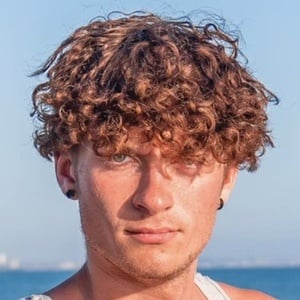 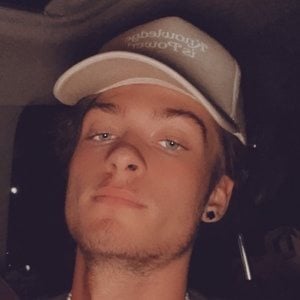 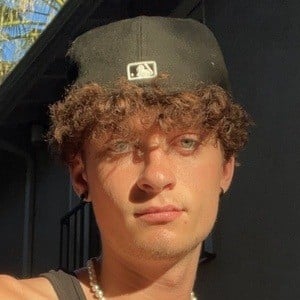 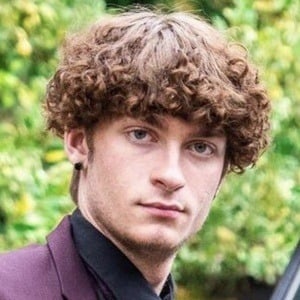 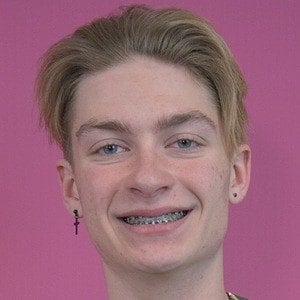 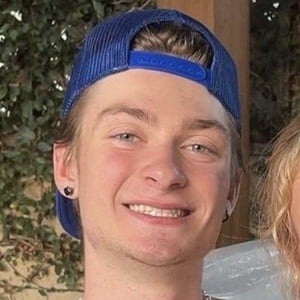 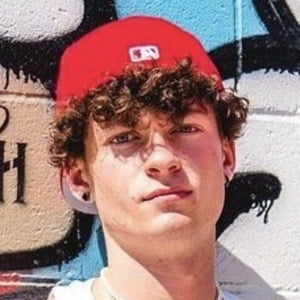 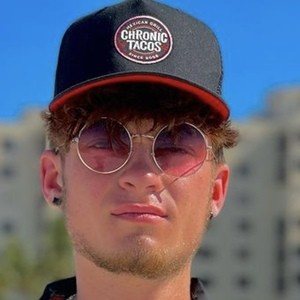 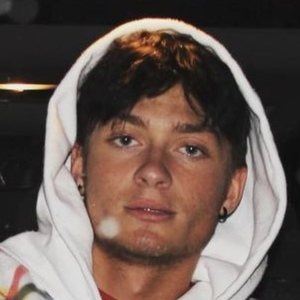 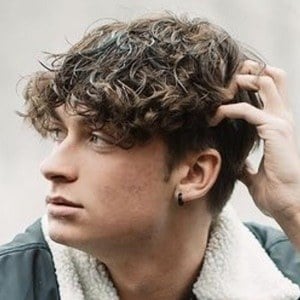 Content creator on TikTok who became known for his funny public interview question videos. He has also posted multiple gaming clips from Twitch onto his TikTok, one of which included Anna Shumate in November 2021.

He played basketball for Mattawan High School. He acted in a school production adaptation of the TV show Get Smart.

In November 2021, he released a compilation video on TikTok with the caption "Asking girls what their body count is" that earned over 18 million views. He has accumulated 10 million on his TikTok account.

He grew up in Michigan. He has a younger sister named Ally who often appears in his TikTok videos. His mom was featured in a couple of his earliest TikTok videos.

He used an original sound from Nathan Evan for a comedy TikTok video he called "3 types of cheaters."

Tommy Unold Is A Member Of