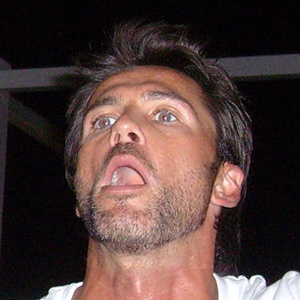 Italian DJ who has produced solo work as well as been a member of the pop group DB Boulevard since 2001. He has released tracks such as "Hit That Dancefloor" and "Bang Bang".

One of his earliest releases was the 2004 single "La Serenissima (remix)".

He has a French Bulldog named Pandora.

He is a popular DJ from Italy, much like Big Fish.

Tommy Vee Is A Member Of