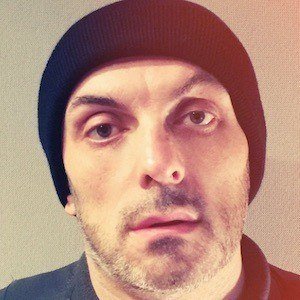 Italian DJ and music producer known for his work with Italian artists like Mondo Marcio and Fabri Fibra. He was also an original member of the group Sottotono.

He formed the group Sottotono in 1994 alongside rapper Tormento. He left the group in 2001.

He released his debut solo album Robe Grosse in 2005. Italian pop artists such as Caparezza, Morgan and Negramaro are featured on his 2013 sophomore album Niente di personale.

His real name is Massimiliano Dagani and he's also known as Fish.

Big Fish Is A Member Of