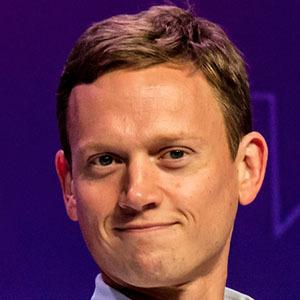 Political commentator who has gained fame as a host of the popular podcasts Pod Save America and Pod Save the World. He co-founded the podcasts' Crooked Media production company in January 2017, and served as a spokesperson for the UN Security Council and Barack Obama between 2011-2013.

He graduated from Kenyon College with his BA in philosophy in 2002. Following graduation, he worked with then-Illinois state senator Barack Obama on his first statewide run for office as deputy press secretary.

He began co-hosting The Ringer's podcast Keepin' It 1600 in 2016. He co-founded the communications firm Fenway Strategies with frequent collaborator and President Obama's speechwriter Jon Favreau.

He is a descendant of Revolutionary War patriot and philosopher Ethan Allen.

He has featured Tim Kaine as a guest on his podcast Pod Save the World.

Tommy Vietor Is A Member Of