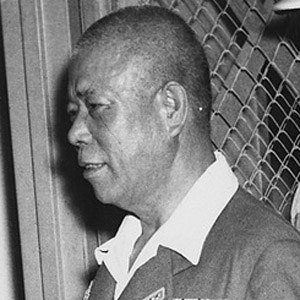 In 1905, he graduated from the Imperial Japanese Army Academy and became second lieutenant.

He attempted to defend the Philippines from allied troops, but the breakdown of the chain of communication led to the Manila Massacre.

After being sentenced to death, he appealed for clemency to President Harry S. Truman, but his request was denied.

Tomoyuki Yamashita Is A Member Of