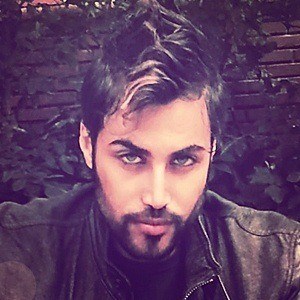 Pop singer/songwriter who rose to fame after releasing the music video for his single "Angel in the Sky." The song and it's accompanying video landed in the top 40 music charts in Europe.

He began singing at the age of 5 and cited Madonna's music as one of his major influences.

He released his debut studio album under the title Eyak Tensanÿ.

He was born in the United States but relocated to the Kingdom of Saudi Arabia at the age of 15.

In November 2014 he was photographed with fellow singer Haifa Wehbe.

Tomy Omran Is A Member Of