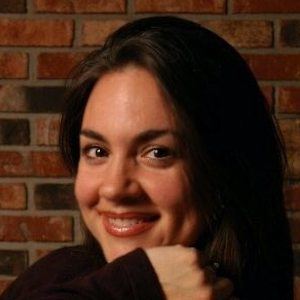 Child actress who played the role of Molly in the 1982 movie version of Annie.

She grew up in Egg Harbor Township, New Jersey as the daughter of two educators.

She was nominated for a 1982 Best Young Supporting Actress Award for her performance in Annie.

She married Theodore Pugliese, with whom she has two daughters: Molly Marie and Melody Rose.

She played an orphan sidekick to Aileen Quinn's Annie in the 1982 film version of the popular musical.

Toni Ann Gisondi Is A Member Of