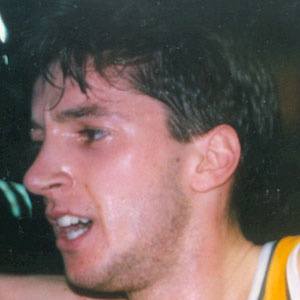 Former Croatian forward best known for his versatility and his role on the dominant Chicago Bulls of the 1990s. He also played for the 76ers, Hawks and Bucks in the NBA and had a greatly successful professional career in Yugoslavia and Italy.

Growing up in Split, Croatia, he played basketball, table tennis, and soccer.

His father was a goalkeeper for a local Croatian team.

He won three NBA championships on the powerhouse Bulls led by the great Michael Jordan in the 1990s.

Toni Kukoc Is A Member Of