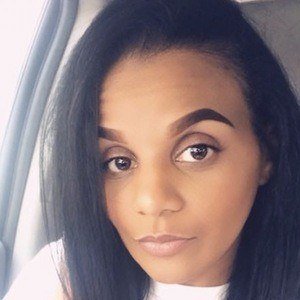 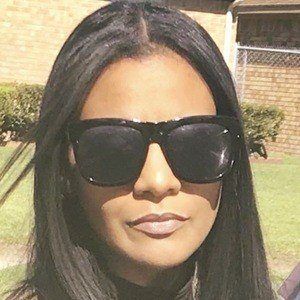 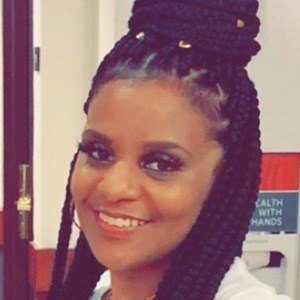 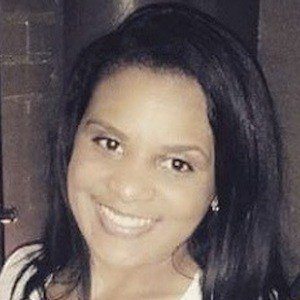 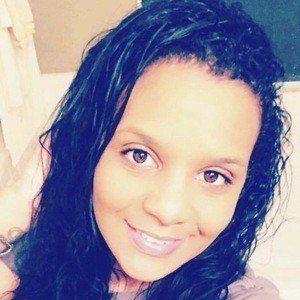 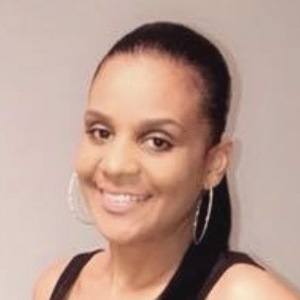 Coupon queen who has become known on YouTube for her channel Couponing With Toni. Her vlogs about cooking and saving money have earned her more than 110,000 subscribers.

Before becoming a popular YouTuber, she worked for a decade in higher education.

She has four children, whom she often travels with.

She is a vlogger similar to Keren Swanson and Nicole Guerriero.

Toni Parrish Is A Member Of