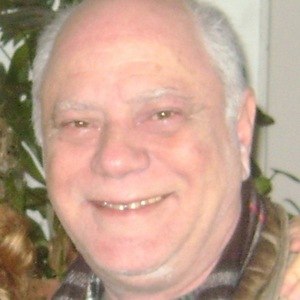 Brazilian television and film actor who's known for his work as Abel in the 2017 TV series Edge of Desire and as Mendonça in Big Family. He also appeared in Rules of the Game, Assalto ao Banco Central, and Rio, I Love You.

He gained fame by joining the cast members of Sítio do Pica-Pau Amarelo as Zé Carneiro in 1977.

He won the 2001 Prêmio Qualidade Brasil for Best Actor in a Drama for his performance in Beijo no Asfalto.

He married Marina Salomão in 2004. He has two daughters, Daniela and Thaia.

He played Beto in the 2011 film The Clown starring Selton Mello and Larissa Manoela.

Tonico Pereira Is A Member Of