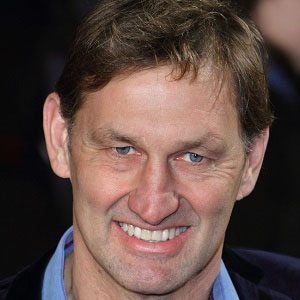 Legend of Arsenal FC who led the team to numerous division titles, FA Cups, and UEFA Cup Winners' Cups. He played for the English national team from 1987 to 2000.

After retiring from playing, he went to manage Wycombe, and he was later called for a place on Arsenal's board.

He grew up in the town of Romford, in northeast London.

He and Thierry Henry both starred on Arsenal.

Tony Adams Is A Member Of