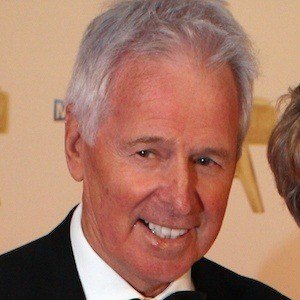 A television game show host who is most known for hosting the game shows Sale of the Century and the popular Great Temptation, which aired on The Seven Network.

He was in the Royal Australian Navy for seven years before he ventured into the television industry.

He hosted the Australian version of Wheel of Fortune beginning in the year, 1996.

He has two daughters, Kelly and Jacqueline.

He has also hosted the Australian version of Jeopardy which has been hosted by Alex Trebec in the U.S. edition.

Tony Barber Is A Member Of