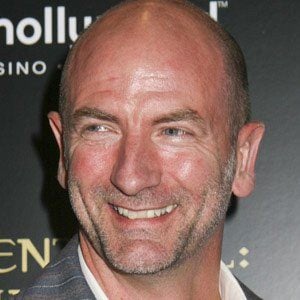 He played the role of Warden Ackerman in the sci-fi sitcom Red Dwarf alongside Chris Barrie. His films credits include Rambo, Jekyll, Dante's Inferno, Creed and The Wicker Tree. In 2014, he began playing the character Dougal Mackenzie in the Starz series Outlander.

He debuted in a 1986 episode of Return to Treasure Island.

In 2010, he appeared as the character Mikhail Novakovich in seven episodes of the popular FOX series 24.

He spent much of his professional life in Glasgow, Scotland.

He portrayed the role of Dwalin in The Hobbit: An Unexpected Journey, directed by Peter Jackson.