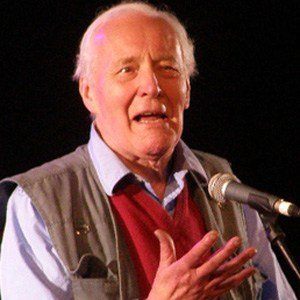 British Labour Party politician who served as a Member of Parliament for nearly five decades. He also held office as Secretary of State for Industry and Energy and as British Postmaster General and Minister of Technology.

He was born into a political family: his father was also a Member of Parliament, and his mother served as first President of the Congressional Federation.

Tony Benn Is A Member Of