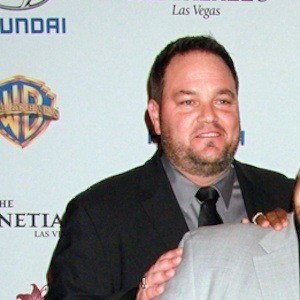 R&B singer/songwriter who rose to fame as a member of the group All-4-One. With the group, he is predominantly known for the 1994 singles "I Swear" and "So Much In Love."

In 1995, he and his fellow All-4-One members won the Best Pop Performance by a Duo or Group with Vocal Grammy award.

All-4-One's hit songe "I Swear" was a cover recording of John Michael Montgomery's song of the same name.

Tony Borowiak Is A Member Of