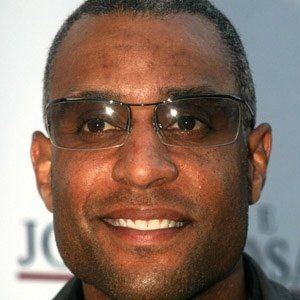 He was a tremendous high school basketball player, and set a record in the San Diego area for most career points.

He once hit three home runs in the same game while playing for the New York Yankees.

He married his girlfriend Frances, with whom he later had three children: Kiara, Jazzin and Aeneas.

He played alongside star shortstop Derek Jeter during his time with the Yankees.

Tony Clark Is A Member Of