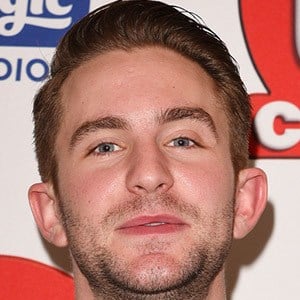 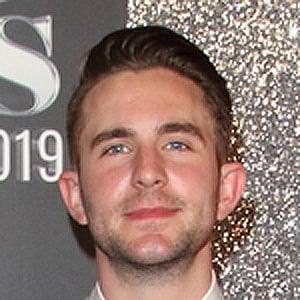 English actor who is best recognized for his recurring television appearances as well as his roles in feature films. He is known for having starred as Callum "Halfway" Highway in the 2019 series EastEnders as well as for having appeared in the 2014 film Second Coming.

He made his acting debut in 2012 when he appeared in his first short film An Ordinary Life as the character Kieran. His feature film debut came with 2014's Second Coming. He then gained further attention in 2018 when he made his debut on the series EastEnders.

He is known for having graduated from the Arts Ed School of Acting with his Bachelor's degree in Acting in 2013.

He was born and raised in Bexley, Kent, England. He is also known for having dating Olivia Griffin in 2016.

He starred alongside James Nesbitt and Sienna Guillory in the 2016 television series Stan Lee's Lucky Man.

Tony Clay Is A Member Of