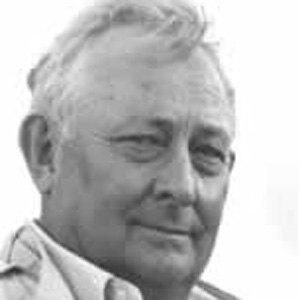 An American writer of detective novels with southwestern settings, he most famously penned the Leaphorn and Chee books, which follow the adventures of the Navajo Tribal Police. His most famous titles include The Blessing Way, People of Darkness, and Hunting Badger.

Before becoming a novelist, he taught journalism for over twenty years at the University of New Mexico in Albuquerque.

He earned the Bronze Star, the Purple Heart, and the Silver Star for his service in the 103rd Infantry Division during World War II.

He was born in Sacred Heart, Oklahoma. He later married Marie Hillerman.

He and Marcia Muller both received the Mystery Writers of America's Grand Master Award.

Tony Hillerman Is A Member Of