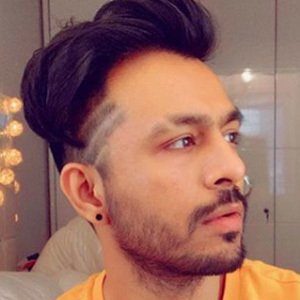 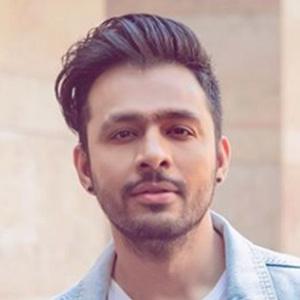 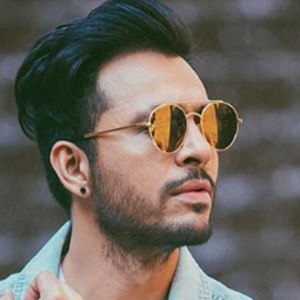 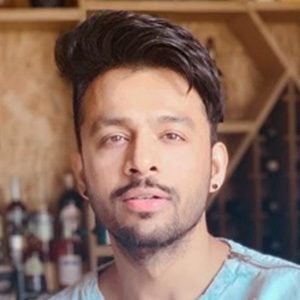 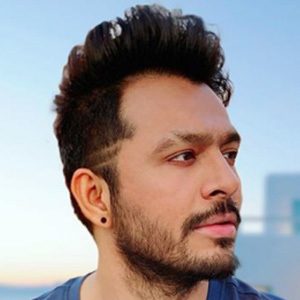 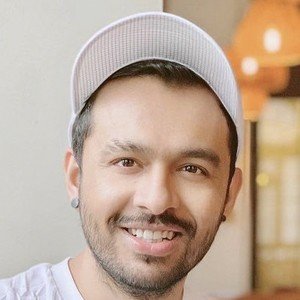 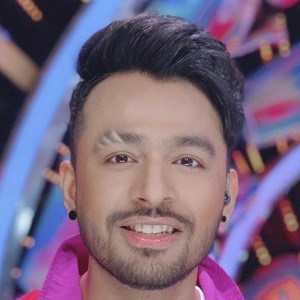 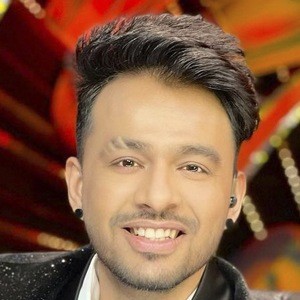 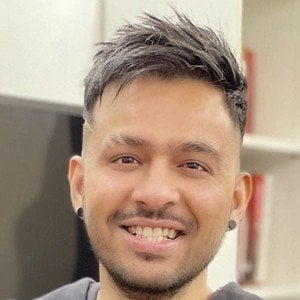 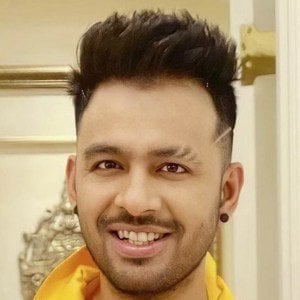 Film score composer who worked on a number of features, including the 2015 romantic drama Loev which was a festival favorite. That same year, he also provided the score for the film Ek Paheli Leela.

His earliest composer credit was on the film Prague.

In July of 2017, he performed live in both New Zealand and Australia.

He is the son of Niti Kakkar and Rishikesh Kakkar.

He collaborated with Nia Sharma on the single "Waada" in early 2017.

Tony Kakkar Is A Member Of