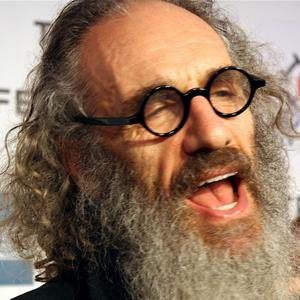 Director of the Academy Award-nominated American History X, as well as music videos by artists like Red Hot Chili Peppers and Johnny Cash.

He suffered from a speech impediment as a child that was so severe that he didn't speak on the telephone until age 27.

His second film, the documentary Lake of Fire, took him 16 years to complete and was nominated for Best Documentary Film at the Independent Spirit Awards.

He directed Edward Norton to an Academy Award nomination for American History X.

Tony Kaye Is A Member Of