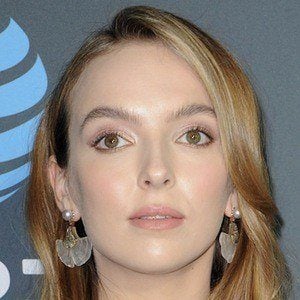 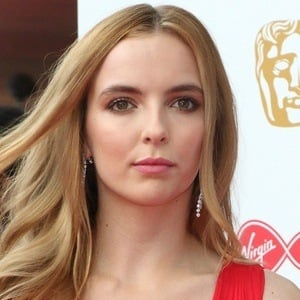 Perhaps most well known for her portrayal of Chloe on the British television series My Mad Fat Diary. She is also notable for her recurring role as Sharna on Justice, as well as for her work in the TV miniseries Remember Me. In 2018, she'd gain roles in the TV series Killing Eve and Doctor Foster.

Early in her career, she appeared in episodes of The Royal Today and Holby City.

In 2012, she portrayed Eve Gilston in two episodes of the BBC One series Silent Witness.

She grew up in Liverpool where she'd attend a weekend drama school growing up.

She was cast alongside Richard Madden in the 2015 made-for-TV movie version of Lady Chatterley's Lover.

Jodie Comer Is A Member Of