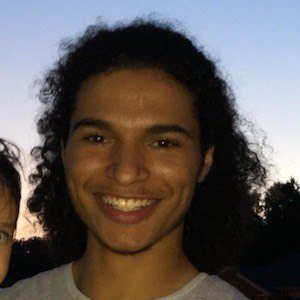 Widely known as the boyfriend featured on Jelian Mercado's eponymous YouTube channel. He has gained popularity there for being the father of their child and is frequently featured in their family vlogging entries as a teen couple.

He appeared in Jelian Mercado's first vlogging entry posted to YouTube on April 22, 2016.

He has seen his girlfriend's YouTube channel amass more than 1 million subscribers.

He shares one son, named Mateo, with Jelian. In September 2017, he and Jelian announced they were breaking up.

He and Luis Espina are both known for their teen parent vlogging alongside their long-time partners on YouTube.

Tony Sarluca Is A Member Of