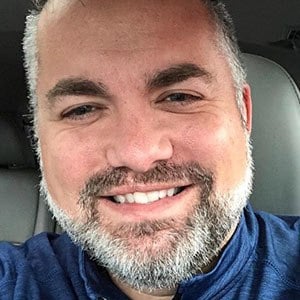 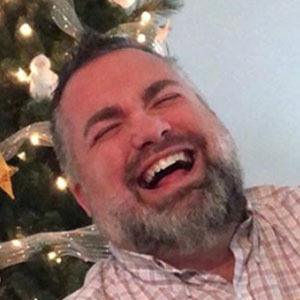 Best known on social media as Bottlerocket, he became a popular Viner by creating comedic skits, including remakes of movies, shows, and commercials. He also went on to develop a following of over 70,000 on Instagram.

He started Vining in February of 2013 after noticing short, 6 second videos appearing on Twitter. He started his account by posting stop motion Vines of legos and videos of the family cat.

He and a couple of other Viners partnered with Cartoon Network to fight bullying. He also worked with Full Bottle on the Paddington movie campaign.

He frequently features his two daughters in his videos. On the web, they are known as Little Rocket and Mini Rocket.

He and BatDad collaborated on Vine.

Tony Serafini Is A Member Of