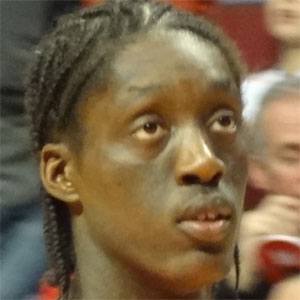 Forward who was selected in the first round of the 2013 NBA Draft by the Chicago Bulls.

He played college basketball with the University of New Mexico Lobos from 2010 to 2013.

He scored his first NBA points on November 15, 2013 against the Toronto Raptors.

He was born in the low-income Watts neighborhood of Los Angeles, California.

He and fellow NBA forward Kawhi Leonard played together on the Wolves team at Martin Luther King High School in Riverside, California.

Tony Snell Is A Member Of