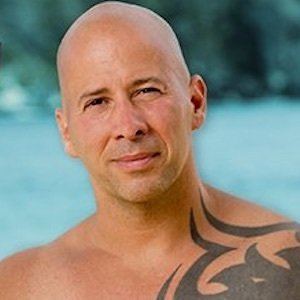 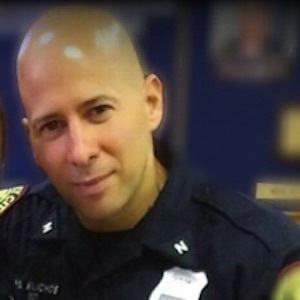 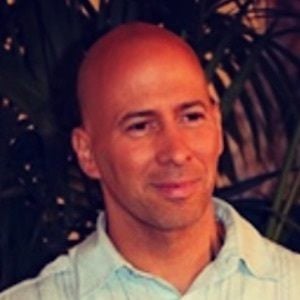 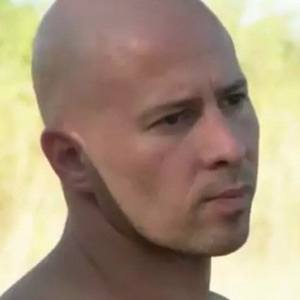 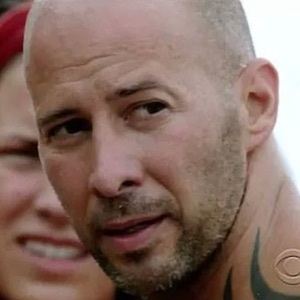 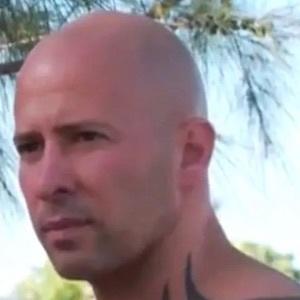 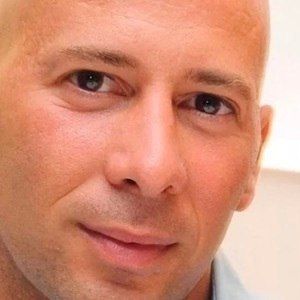 Reality TV star best known for being the champion of Survivor: Cagayan, the 28th season of Survivor. He also went on to win season 40 of the show, Survivor: Winners at War.

He worked as a police officer prior to being a contestant on Survivor.

He began bodybuilding when he was 20 years old.

He married a fellow police officer named Marissa Ann in June 2012 and they had a daughter together in February 2013.

He was a contestant on the 28th season of CBS' Survivor, which was hosted by Jeff Probst.

Tony Vlachos Is A Member Of