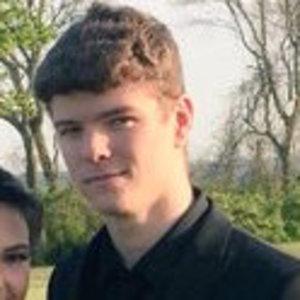 YouTube content creator who is known for his Top5Central channel's content. He has gained widespread popularity for his Top 5 and Top 10 lists often concerning gaming and social media, including "Top 10 MOST EXPENSIVE & CRAZIEST Youtuber Gaming Setups!"

He has amassed more than 4.4 million subscribers to his YouTube channel. One of his most popular videos there, "TOP 10 Rarest Pokemon in Pokemon GO! (Rare Pokemon To Catch In Pokemon Go)," has earned more than 6.5 million views.

His real name is Tommy Appleby. His brother Chucky Appleby is also a popular YouTuber.

Top5Central Is A Member Of