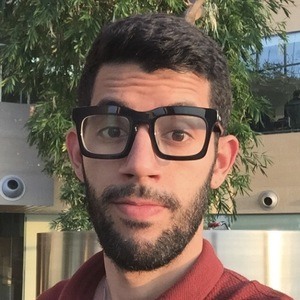 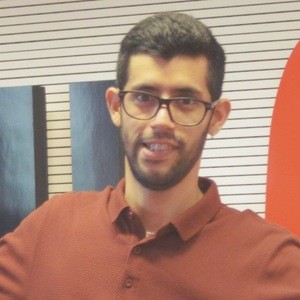 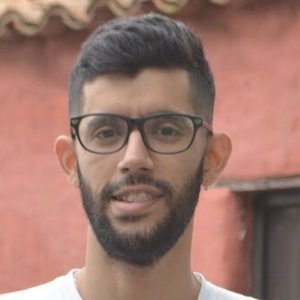 YouTube star who primarily posts travel videos to his TopoMagico channel. He has amassed over 60,000 subscribers on his channel.

He first posted to his YouTube channel in February 2014.

He took a trip to Valparaíso in Chile in May 2019. He discussed the political situation in Venezuela on a video from May 2019. He has a weekly podcast called No Me Simpatiza.

His real name is Javier Cárdenas. He hails from Venezuela but has lived in Argentina. He married Gloria Vargas. He has a pet Boxer named YiyoMagico. He's close friends with fellow YouTuber Brenda Sander.

TopoMagico Is A Member Of