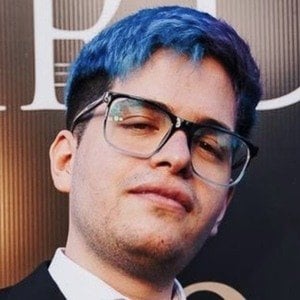 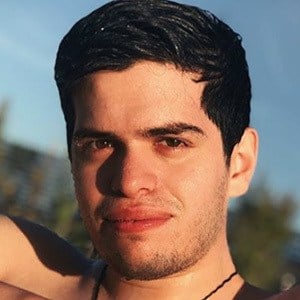 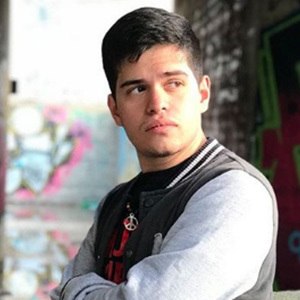 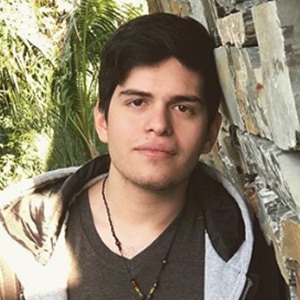 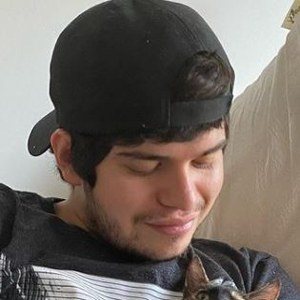 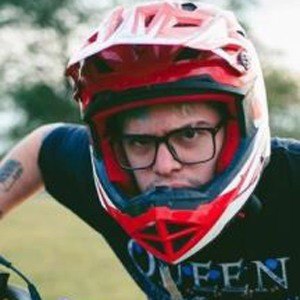 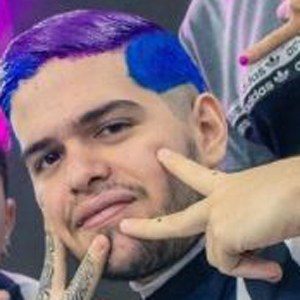 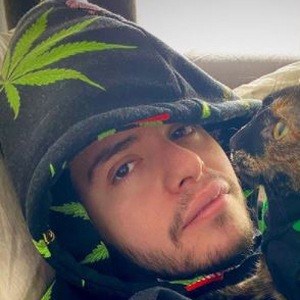 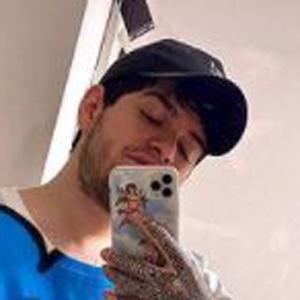 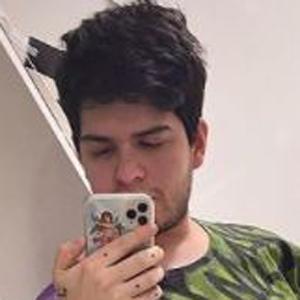 YouTube star who is best known for his comedy videos he posts to the platform under the username El Demente. His channel has earned over 5 million subscribers and 1 billion views.

In 2018, he played himself in the Telefé series 100 Días para Enamorarse. He has more than 2.3 million followers on his Instagram account eldemente.

His real name is Martín Alejandro Kovacs. He was born and raised in Argentina. He has an older brother named Denis and a younger sister. He began dating Marianne Pugin.

In 2017, he was featured in the theatrical production El Círculo alongside Mica Suárez, Kevsho and Julián Torres.

El Demente Is A Member Of