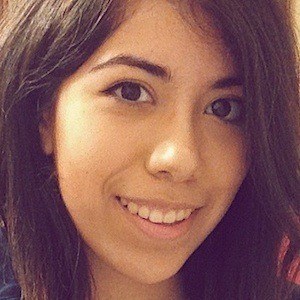 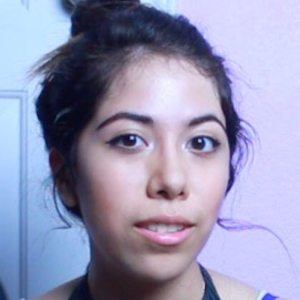 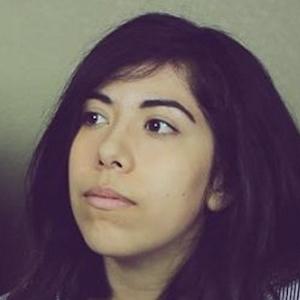 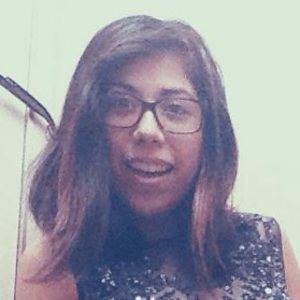 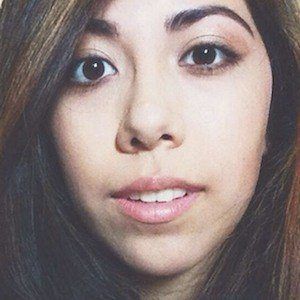 Co-star of the YouTube channel Tori and Isa who publishes life hack videos, short skits, vlogs and more with the help of her sister Isa.

She was born in California, and later moved to Austin, Texas.

She and Isa collaborated with the GEM Sisters are on a video called "THE BULLY."

She is older than her sister by more than 5 years.

She and Isa both impersonated Miranda Sings in a video called "MIRANDA VS MIRANDA."

Tori Rojas Is A Member Of