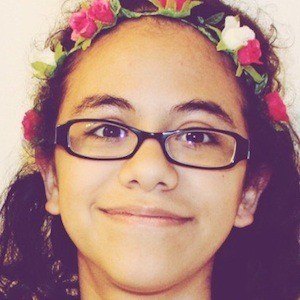 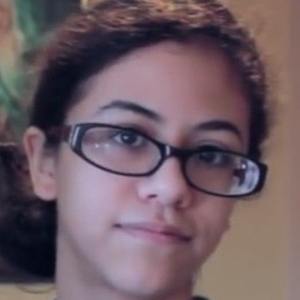 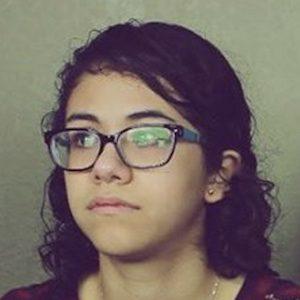 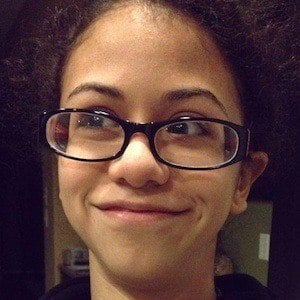 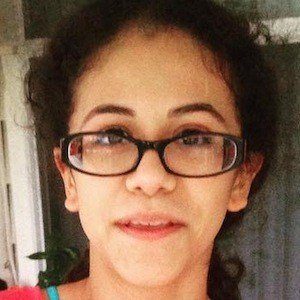 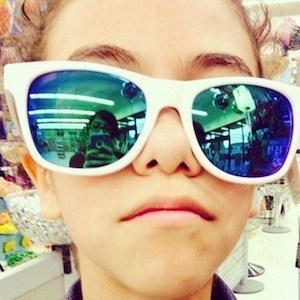 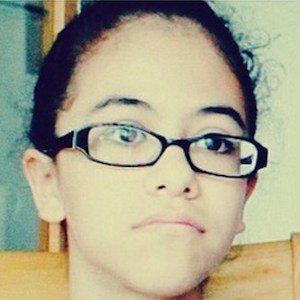 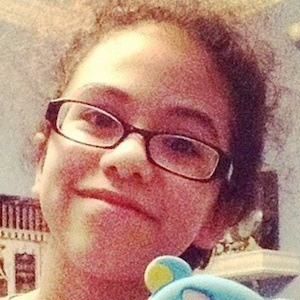 American YouTuber best known as the co-star of the popular vlog channel, Tori and Isa. In addition to miscellaneous vlogs, her channel is known for short comedy sketches and the cooking series "Cooking With Tori and Isa."

She has lived in Austin, Texas.

Her sister Tori Rojas is the other half of Tori and Isa.

She mas made collaboration videos with the Gem Sisters, including Giselle Gem, Mercedes and Evangeline.

Isa Rojas Is A Member Of