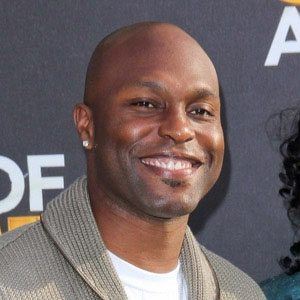 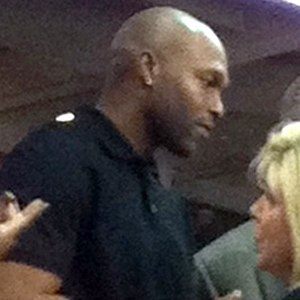 5-time MLB All-Star outfielder known for his acrobatic plays in centerfield, specifically robbing players of home runs. He spent the first 11 seasons of his career with the Minnesota Twins, then played for the Los Angeles Angels from 2008 to 2012 and the Detroit Tigers from 2013 to 2014 before rejoining the Twins.

He was a first round pick of the Minnesota Twins in 1993.

He married Katrina Hunter and he has four sons: Torii Jr., Monshadrik, Cameron and Darius. His cousin also became a professional baseball player.

In 2002, he became the first Minnesota Twin since Kirby Puckett in 1995 to start an All-Star game in center field.

Torii Hunter Is A Member Of