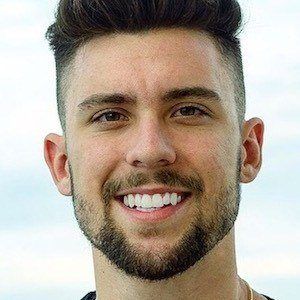 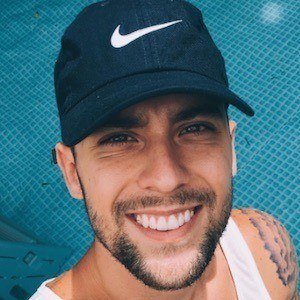 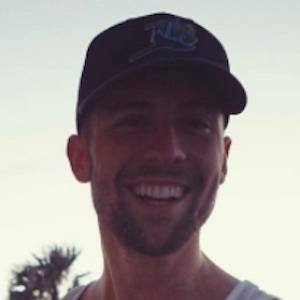 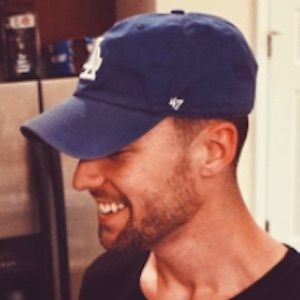 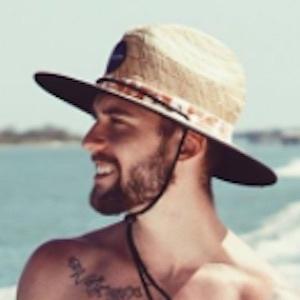 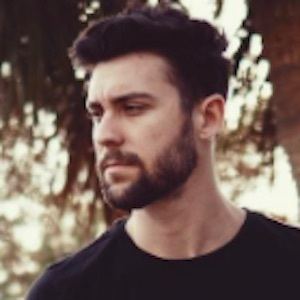 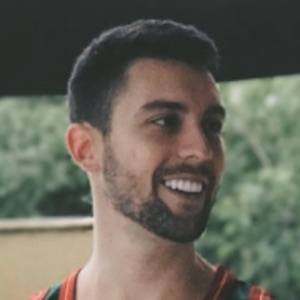 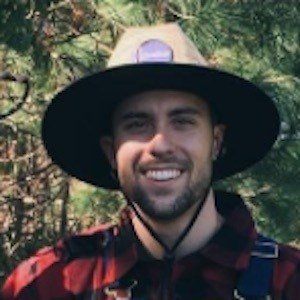 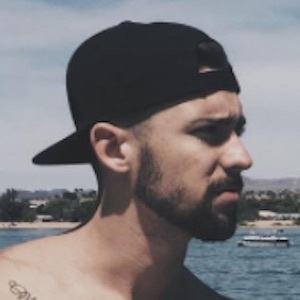 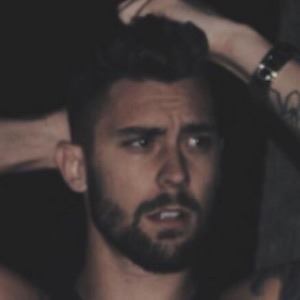 Vine phenomenon known by the username Snorey who got his start in video content creating as part of the collaborative YouTube channel 2MakeYouSmile.

He grew up playing sports, including ice hockey and basketball. His nickname of Snorey came from the fact that he slept a lot in high school.

He is a native of Daytona Beach, Florida. He is 85% Polish. His French bulldog, Montana, has his own Instagram account.

He collaborated with Corey Scherer on a video called "Prank calling at sleepovers when you were a kid be like..."

Tory Waligroski Is A Member Of